Breaking down the GRE, GMAT, and other graduate entrance exams

Thinking of graduate school? You'll probably need to take an entrance exam. Here are details about those exams as compiled by Santa Clara University. 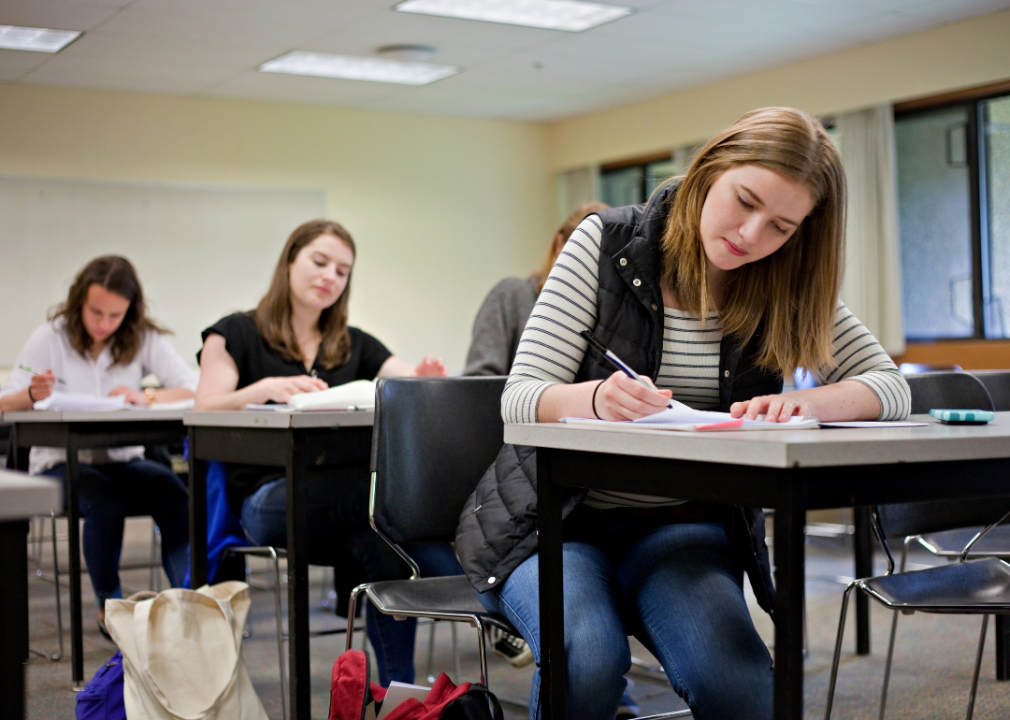 If you have a graduate degree, you will likely earn more and remain employed, according to a May 2022 analysis by the U.S. Bureau of Labor Statistics. And interest in graduate school is on the rise. The number of applications rose 7.3% in the fall of 2020 vs. the year before, per an October 2021 report from the Council of Graduate Schools. That's a jump from the average 2.5% yearly growth from the previous 10 years.

Schools seeing the greatest increases specialized in business and the sciences—biological, agricultural, and health—per the council's report, while mathematics, computer sciences, and engineering saw the largest decline. Applicants are becoming more diverse, with a 20.4% increase among Latino students, 16% increase among Black students, and an 8.8% increase among Native American and Alaska Native students.

During the 2019-2020 academic year, American colleges and universities awarded 843,000 master's degrees and 190,000 doctoral degrees, according to the National Center for Education Statistics. About 12.8% of Americans have postgraduate degrees, according to 2021 Census Data, the latest available. 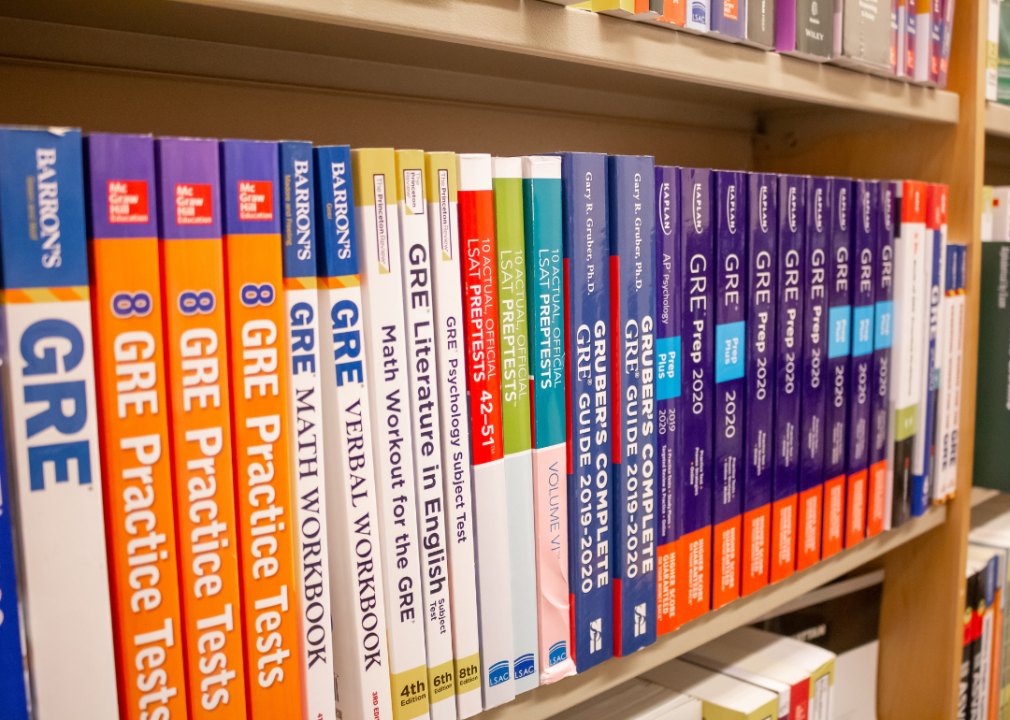 Most GRE test-takers are prospective graduate students in the sciences, among them life sciences, engineering, physical sciences, and social and behavioral sciences. Others are planning to pursue the humanities, arts, or education. According to test preparation companies Kaplan and The Princeton Review, more MBA and law programs are accepting GRE scores in lieu of or in addition to the specialized tests in those fields.

The GRE has five scored sections: analytical writing, two in verbal reasoning, and two in quantitative reasoning, and two other varying sections—one of which is unscored and used to test future questions, while the other (which is always at the end) is used for research. There were 366,686 test-takers in the 2020-2021 school year. 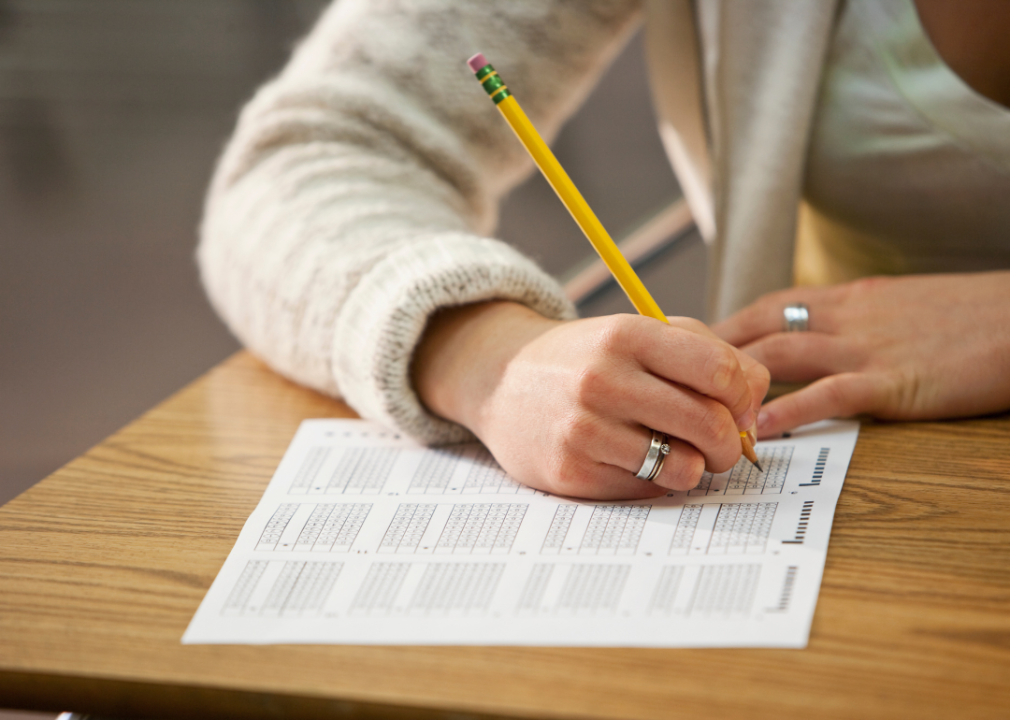 The GRE Subject Tests assess a student's knowledge in the following disciplines: chemistry, mathematics, physics, and psychology. Often taken by those who plan to study those subjects at a graduate level, they may show strengths and weaknesses in a student's background and can be used for guidance and placement.

Tests in biology and literature in English were discontinued in 2021, while the biochemistry, cell, and molecular biology test ended in 2016. 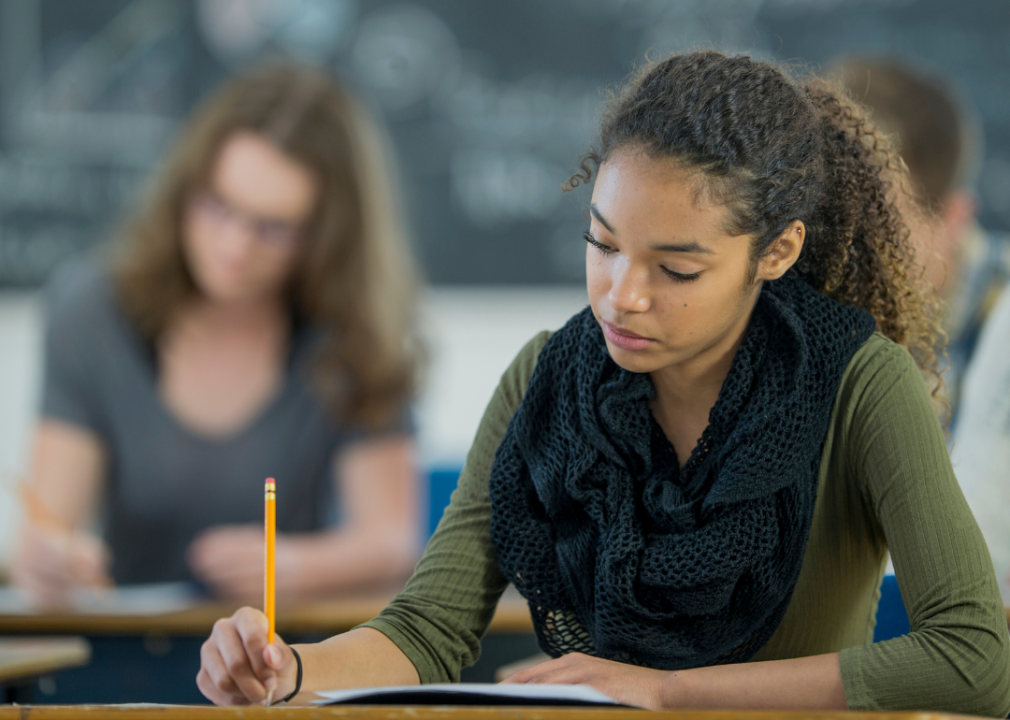 The GMAT is the most widely used test for admission to an MBA program. More than 7,700 MBA and masters programs and more than 2,400 schools accept the exam, with 200,000 candidates worldwide taking the test each year.

The test has four sections: analytical writing, integrated reasoning, quantitative reasoning, and verbal reasoning. It measures a candidate's ability to think critically and communicate ideas, to evaluate information presented in different formats, to analyze data and draw conclusions, and to read and write in standard English. 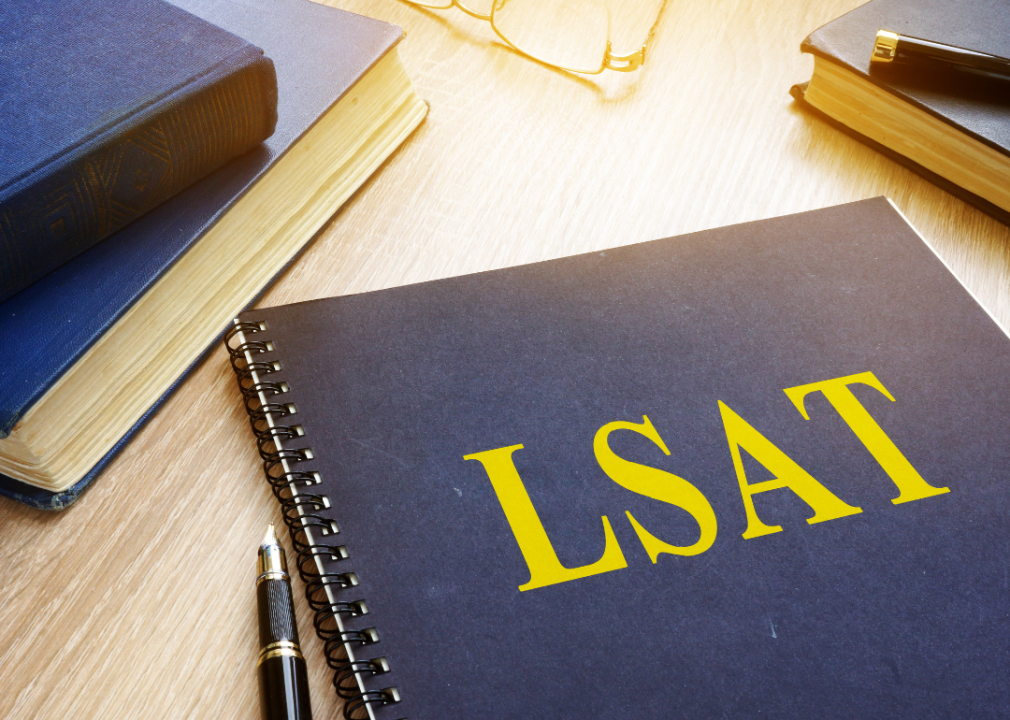 The LSAT is taken by students applying to law school, though some schools will accept other exams for admission, including the GRE. It is intended to test skills needed to succeed in the first year of school, including reading comprehension, reasoning, and writing.

The test consists of two parts. The first is multiple choice in four sections that include questions in reading comprehension, analytical reasoning, and logical reasoning. The second is a written essay. For 2021-2022, more than 128,000 people took the LSAT. 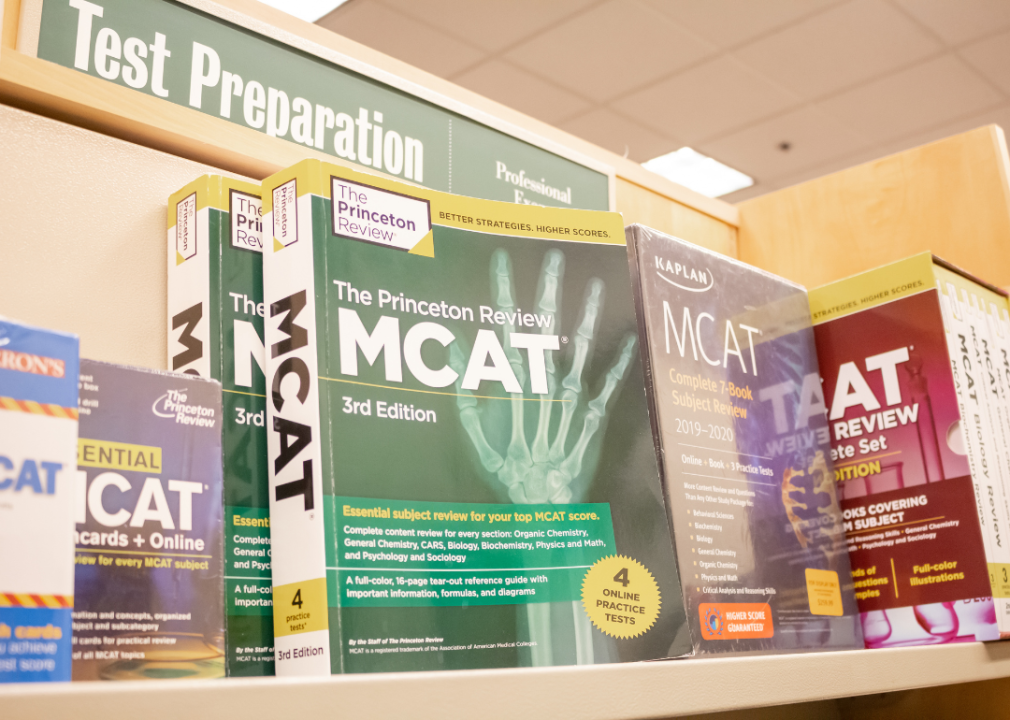 The multiple-choice test for students applying to medical school assesses critical thinking and problem-solving as well as knowledge of natural, behavioral, and social science. Almost all medical schools in the U.S. and many in Canada require the MCAT. More than 85,000 students take the exam each year, according to the Association of American Medical Colleges. 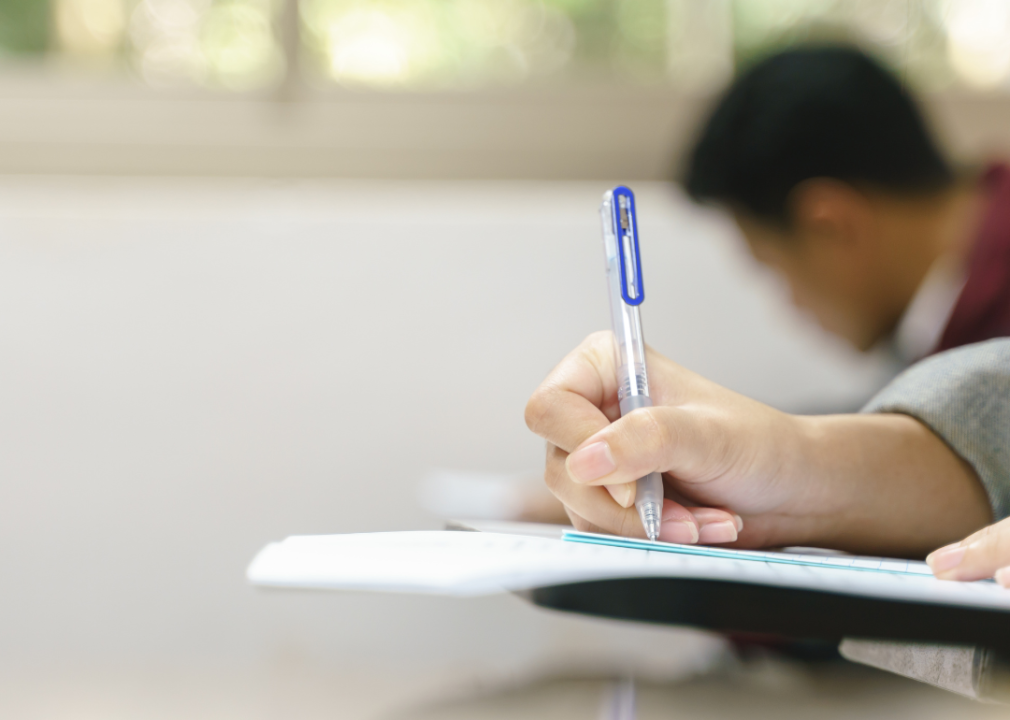 The DAT, taken by students applying to dental school, is required for admittance to 66 dental schools in the United States and 10 schools in Canada. The multiple-choice exam is divided into four sections: a survey of the natural sciences, perceptual ability, reading comprehension, and quantitative reasoning. The exam, which was first created in 1945, takes 4.5 hours to complete.

This story originally appeared on Santa Clara University and was produced and distributed in partnership with Stacker Studio.

Best movies about couples on the run